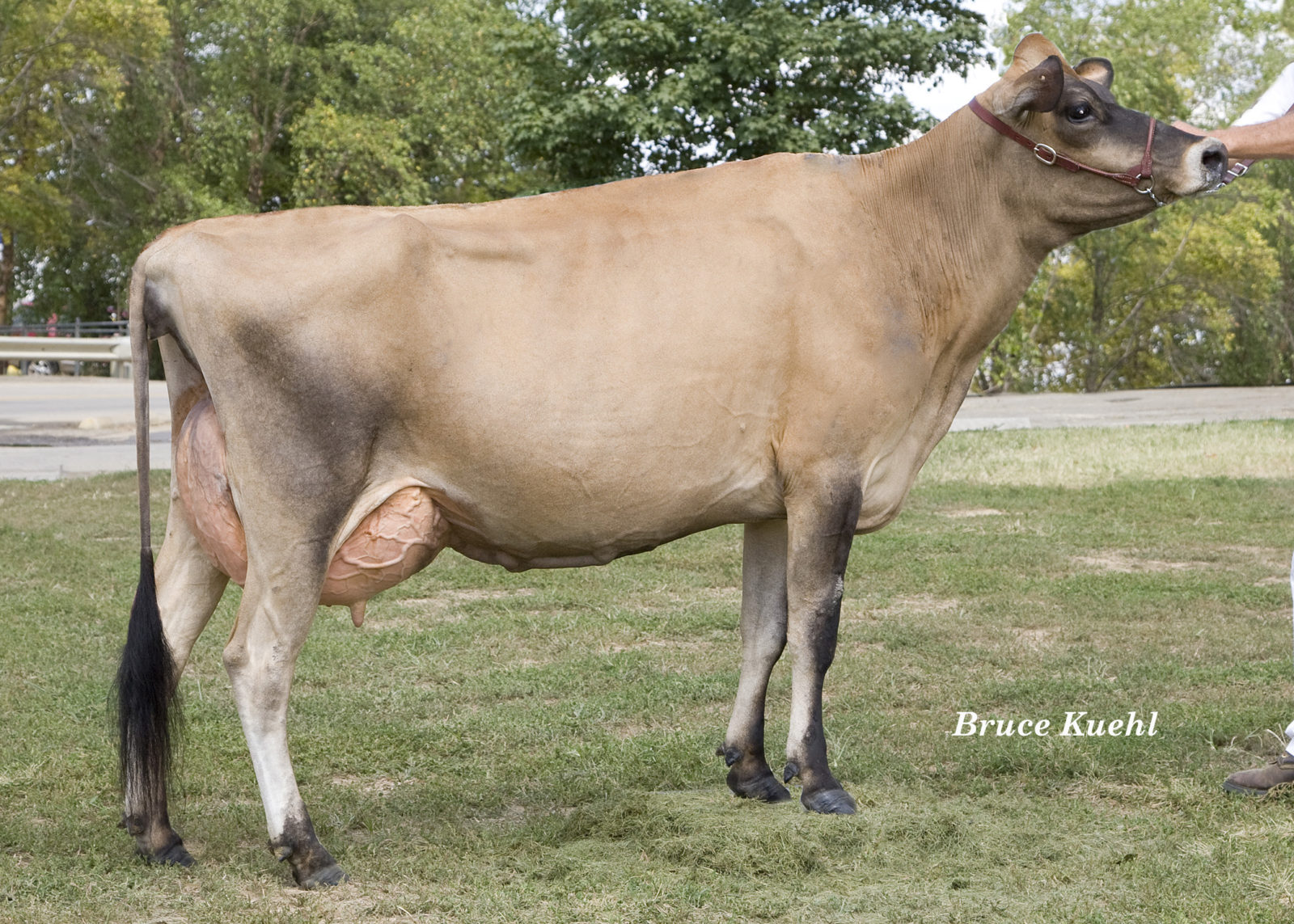 Her full sister, Judes Fad, was the high seller of the Midwest Spring Special Sale in 2010, purchased for $26,900 by the Fad Syndicate of Elizabethtown, KY.